Ridgeback has been making quality bicycles since 1983 and it’s highly likely that at some point in your life you’ve either ridden or owned one. With a popular range of urban, kids and touring bikes, Ridgeback is a name synonymous with quality.

These days, Ridgeback has its most complete range of e-Bikes ever so make sure you take one for a spin at the show. From the Electron and Arcus ranges, to the X2 and range of E-Cargo bikes, Ridgeback has e-Bikes covered and a guarantee that they will be finished to the highest possible standard. 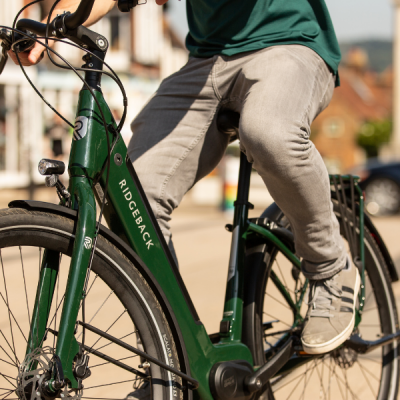 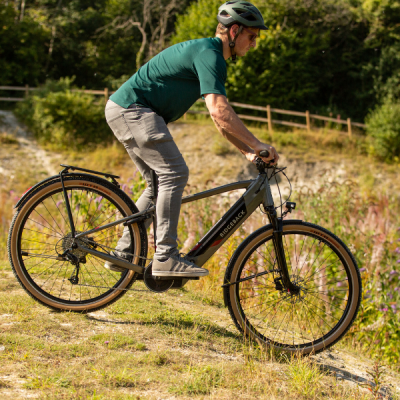 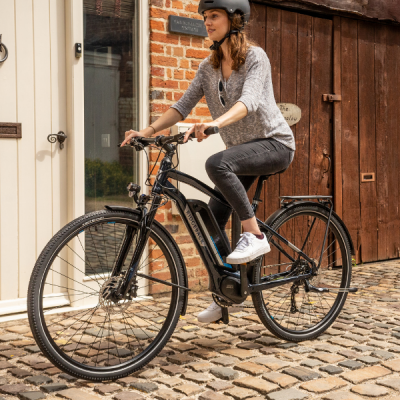