Scott Wilson will be at the show with his trials rig to demo his mad bike skills each day. Between the demos he’ll also be running short coaching sessions on the fundamentals of bike trials riding. There’ll be a selection of Inspired and GT bikes available in all sizes and six riders will get to learn some new moves from the maestro in each session.

Then at the end of each day there’ll be a GT Best Trick contest where any of the riders brave enough can come back and show off their skills to a panel of legends including Hans Rey, Chris Akrigg and Martyn Ashton.

Scott has been riding biketrials for over 25 years and has seven British championships under his belt to go with a World and European title. While he still competes during the trials season, he is also head TeamGB coach and teaches riders of all ages and skill levels across the country. In between all that, you might have glimpsed Scott in action in various television adverts, riding his bike on Blue Peter and he was also on the stunt team for the 2018 remake of Mary Poppins. 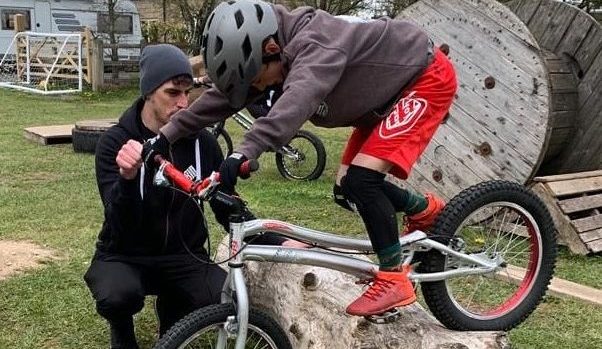 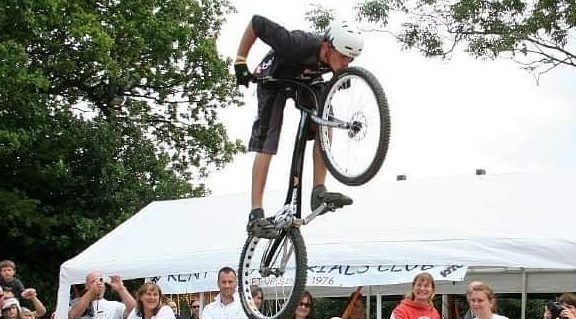 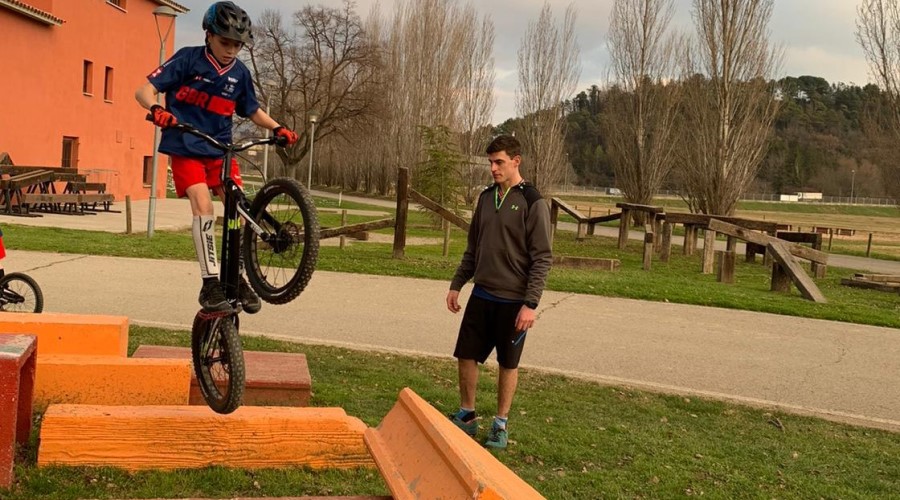 The Cycle Show 2022 was our best year yet! Want to join us next year from 21-23 April 2023 for an even bigger and better show? Register your interest now to keep up to date with show news and special offers.

REGISTER YOUR INTEREST FOR THE CYCLE SHOW 2023